Daido Moriyama was born in Ikeda, Osaka in 1938, and is considered to be one of Japan’s leading figures in photography.

Although originally trained in graphic design, Moriyama took up the practice of photography under prolific artists Takeji Iwamiya and Eikoh Hosoe as their assistants. It was in 1964, however, that Moriyama asserted himself as an independent photographer, and went on to publish Nippon Gekijo (Japan Theater Photo Album) in 1968 and Shashin yo Sayounara (Farewell Photography). In 1972, his works showed the darker sides of urban life and the city with his use of a small, hand-held automatic camera. The device lent Moriyama’s images a loose and casual aesthetic undermined by a forceful and decisive point of view. This distinct style came to be known as “are, bure, boke” (rough, blurred and out-of-focus): quick snapshots captured without relying on the viewfinder.

As a witness to the spectacular changes that transformed Japan post-World War II, Moriyama expressed with his black and white photographs a fascination with the cultural contradictions of age-old traditions that persisted within modern society. His photographs provide a harsh, crude vision of city life and the chaos of everyday existence’s strange worlds and unusual characters. His work occupies a unique space between the objective and subjective, the illusory and real.

His solo exhibitions include “William Klein + Daido Moriyama” at Tate Modern, London in 2012; “On the Road” at The National Museum of Art, Osaka in 2011; and “Daido Retrospective 1965 – 2005 / Daido Hawaii” at The Tokyo Metropolitan Museum of Photography in 2008. He is a recipient of the Lifetime Achievement award at the 28th Annual Infinity Awards from International Center of Photography, New York in 2012, the Culture Award from the Deutsche Gesellschaft für Photographie in Cologne 2004, the Photographic Society of Japan Lifetime Achievement Award (2004) etc. 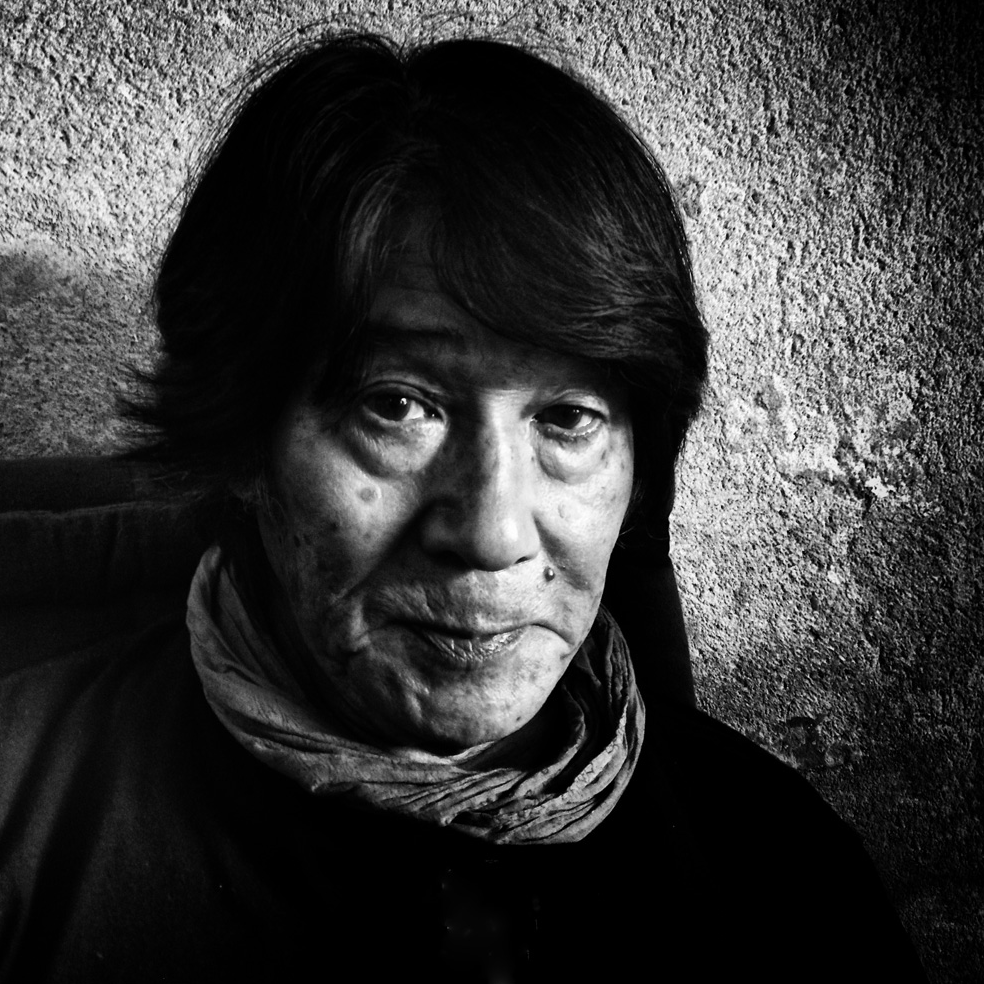