Franz West was born in Vienna in 1947 and died in 2012. West began his studies in the arts relatively late, studying at the Academy of Fine Arts Vienna at the age of 26.

West began creating drawings in 1970 before expanding into painted collages and paper-mâché sculptures. These Pop Art influenced pieces incorporated magazine images and other clippings. By the 1980s his work had evolved to include a variety of materials, including plaster, wire, fabric, aluminum, and other materials. West created sculptures, installations, and furniture. Notable among these are his Adaptives series, which were portable, and often designed to be wearable. West’s integration of ordinary materials produced remarkably raw results.

In the 1990s West’s work transformed once more as he dedicated his vision to the creation of large-scale lacquered aluminum sculptures which took the forms of “Viennese sausages”, and the shapes of some of his earlier Adaptives. West encouraged the viewers of these works to physically interact with them, famously stating: “It doesn’t matter what the art looks like but how it’s used.” (Smith, 2004)

Franz West’s first U.S. “comprehensive survey” took place at the Baltimore Museum of Art, for which he designed new pieces specifically for the space. Continuing into the 2000s, West took part in a number of notable exhibitions, including Safety Curtain, a picture on a gigantic scale conceived by Museum In Progress.

West created a stylistically unique body of work, collaborating with a wide variety of artists and designers, including Douglas Gordon, Fred Jellinek, Mathis Esterhazy, and many more. His legacy in contemporary art is boundless, transcending genre and era. 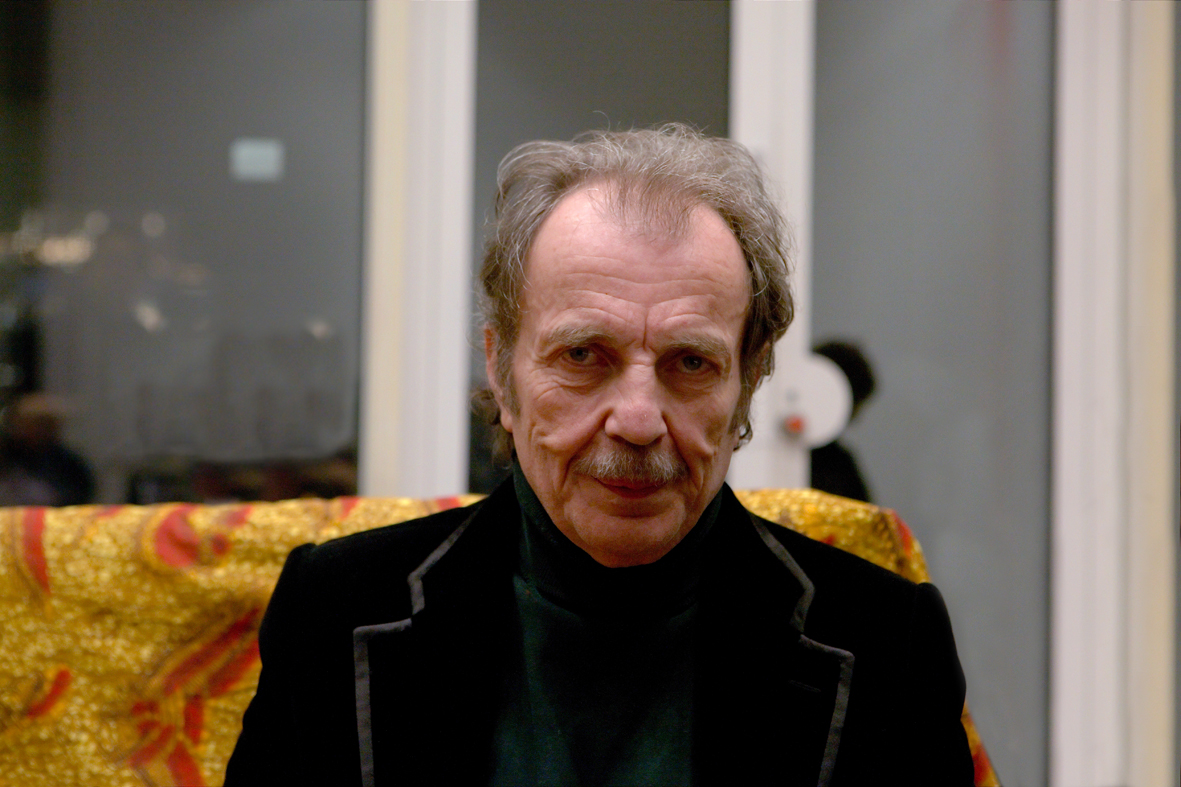