Gen Saratani was born in 1980 in Vienna, Austria to a family of lacquer artists, and was quick to continue in this tradition. In high school, Saratani studied Japanese lacquer art under his father, Tomizo, in the maki-e technique, in which extremely thin coats of Japanese lacquer (urushi) are layered onto one another and sprinkled with gold, silver, or gemstone powder. Historically, this particular form of lacquer art  has been used primarily used for ornamentation purposes and is widely-believed to have first appeared on the sheath of the sword belonging to Emperor Shōmu, who ruled over Japan about twelve-hundred years ago.

After finishing his studies in art and design at Tokai University in Japan, Saratani pursued a mentorship under maki-e master Akira Takeda in Kyoto from 2008-10. Since settling down in New York in 2012, Saratani has carved out his own place in the practice of maki-e, taking the craft in an entirely new direction by applying it to large-scale, three-dimensional sculpture. Traditionally, layers of lacquer on maki-e works do not exceed a thickness of more than 1/8 of an inch. In Gen’s case, however, he enlarges the scale of maki-e monumentally, creating highly-detailed works of art that are both life-sized and lifelike.

The content of his sculptures are sourced from traditional Japanese motifs, but his innovative approach that dramatically increases the size and presence of these works signals a uniquely contemporary take on an 8th century art form. With his maki-e sculpture, Saratani honors and sustains a longstanding Japanese art form by completely innovating its application. 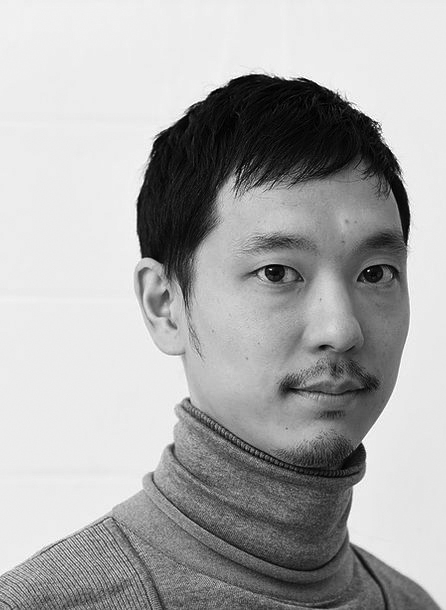