“A colorist makes his presence known even in a single charcoal drawing.”

Henri Matisse was born in Le Cateau, France on December 31, 1869. Although he initially pursued developing a career in law, it was in his recovery from appendicitis in 1890 that Matisse became interested in art. Even though he had intended to use art as manner to quell his boredom, Matisse eventually decided to pursue a career in fine art and moved to Paris. Upon arrival, he spent a short time studying at the Academie Julian and then at the Ecole des Beaux Arts with Gustave Moreau, who employed Matisse in his atelier.

Matisse drew influence and inspiration from a range of artists. His participation in the 1896 and 1897 Salon de la Société Nationale featured works that boasted association with the styles of Nicolas Poussin and Jacques-Louis David. By the end of the century, however, Matisse became introduced to the work of Paul Gaugin, Paul Cézanne and Vincent Van Gogh, which commenced Matisse’s strong interest in the use and power of color. This change in style became apparent in his first solo show at Galerie Vollard, Paris. A year later, Matisse exhibited with André Dérain and Maurice de Vlaminck, together founding Les Lauves. Meaning “wild beasts,” Les Lauves emerged from the group’s strong interest in using vivid colors and distorted shapes to convey extreme emotions.

From the 1920s until his death, Matisse spent most of his time between Nice in the south of France and Paris. 1920-1939 was the most prolific period of the artist’s career, as he expanded his artmaking beyond painting into sculpture, lithographs, and etchings. He also worked in design, creating murals (The Barnes Foundation, Philadelphia), tapestries, sets, and costumes (Léonide Massine’s ballet, “Rouge et Noir”). These projects were followed by Matisse’s completion of the decorations for the Chapelle du Rosaire in Venice in 1948. That same year Matisse enjoyed a major retrospective of his work at the Museum of Modern Art in New York. His own museum, Musée Matisse, was founded in his hometown of La Cateau in 1952. Two years later, Matisse passed away on November 3, 1954. 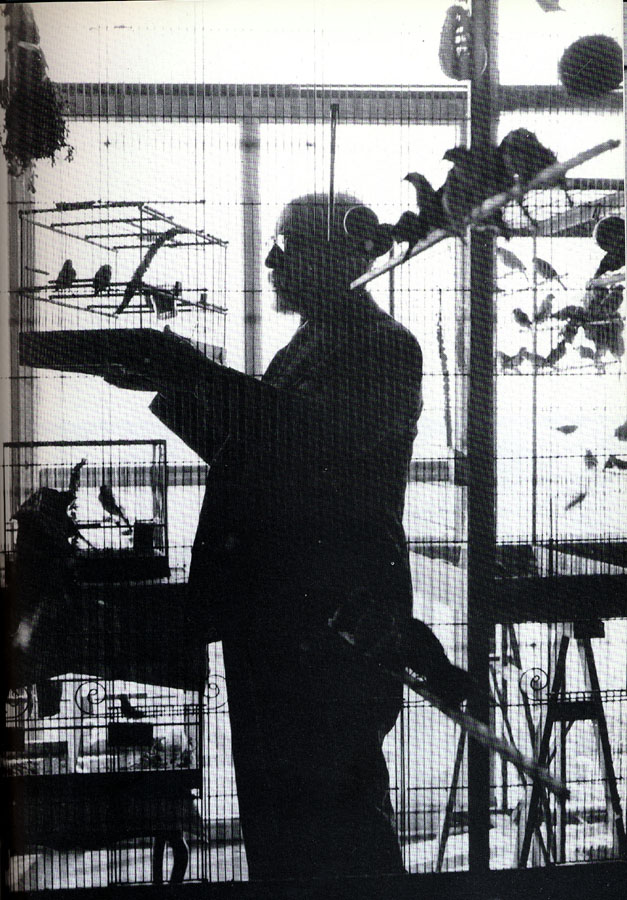