Josef Albers was born on March 3, 1888 in Bottrop, Germany. From 1905-1908, he studied to become a teacher in Buren, followed by a position with the Westphalen Primary Schools from 1908-1913. Deciding to focus on teaching art, Albers left his position to study at the Konigliche Kunstschule in Berlin from 1913-1915.

While he was an art teacher, Albers began to pursue his personal artistic interest. In 1920, he left Berlin and entered the Bauhaus in Weimar. As a student, he initially concentrated on glass painting, but later also experimented with furniture design and typography. Upon completion of his studies in 1925, Albers became a Professor at the school.

When the Bauhaus closed in 1933, Albers moved to the United States. From 1933 until 1949, he taught at the experimental Black Mountain College in North Carolina. Serving as an art teacher for seventeen years, Albers was instrumental in the development of the school. (Many other artists and musicians, such as R. Buckminster Fuller and John Cage, also taught at Black Mountain.) In 1950, Albers joined Yale University (New Haven) as head of the design department until 1958. While at Yale, he influenced many artists, namely Robert Rauschenberg and Eva Hesse. He also published poetry, articles, and books on art.

Artistically, Albers is most well-known for his paintings and photographs. His famous series, “Homage to the Square,” was begun in 1949 and Albers explored this shape for the next 25 years. From 1965-1967, a large Albers exhibition organized by the Museum of Modern Art (New York) traveled around the United States, Mexico, and South America. In 1971, he was honored by being given the first Solo-Exhibition and Retrospective of a living artist at the Metropolitan Museum of Art (New York.) 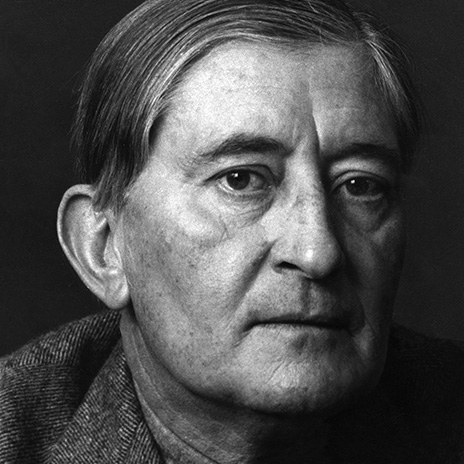