Born in 1940 to parents who ran a shitamachi geta (sandals) shop in Tokyo, Nobuyoshi Araki entered Chiba University in 1959 where he majored in photography and cinema. Around the time of his graduation, he received the Taiyo prize for Satchin (Tokyo, 1964), a photographic series titled after a nickname for a little girl. After graduating in 1963, Araki took a position as an advertising photographer at Dentsu Inc., a major advertising company, which is where he met and married his co-worker, Yoko, in 1971.

Araki works mainly in Tokyo, where he is often seen walking around the city constantly taking photographs. Araki uses a range of cameras, such as a small, point-and-shoots or larger-format, tripod-mounted cameras, in order to explore various themes that exist within his city of Tokyo. Such themes include the connections between love, sex, industry, nature, chaos, and emptiness.

Araki has emerged as one of Japan’s most controversial artists, a result of the attention caused by his shocking works. In 1988, police blocked the sale of the magazine Shashin Jidai because Araki’s risqué photographs were featured in it. Araki was also charged with obscenity during a 1992 exhibition, for which he was fined 300,000 Yen. This was followed by the arrest of a gallery curator who exhibited his graphic nudes in 1993. 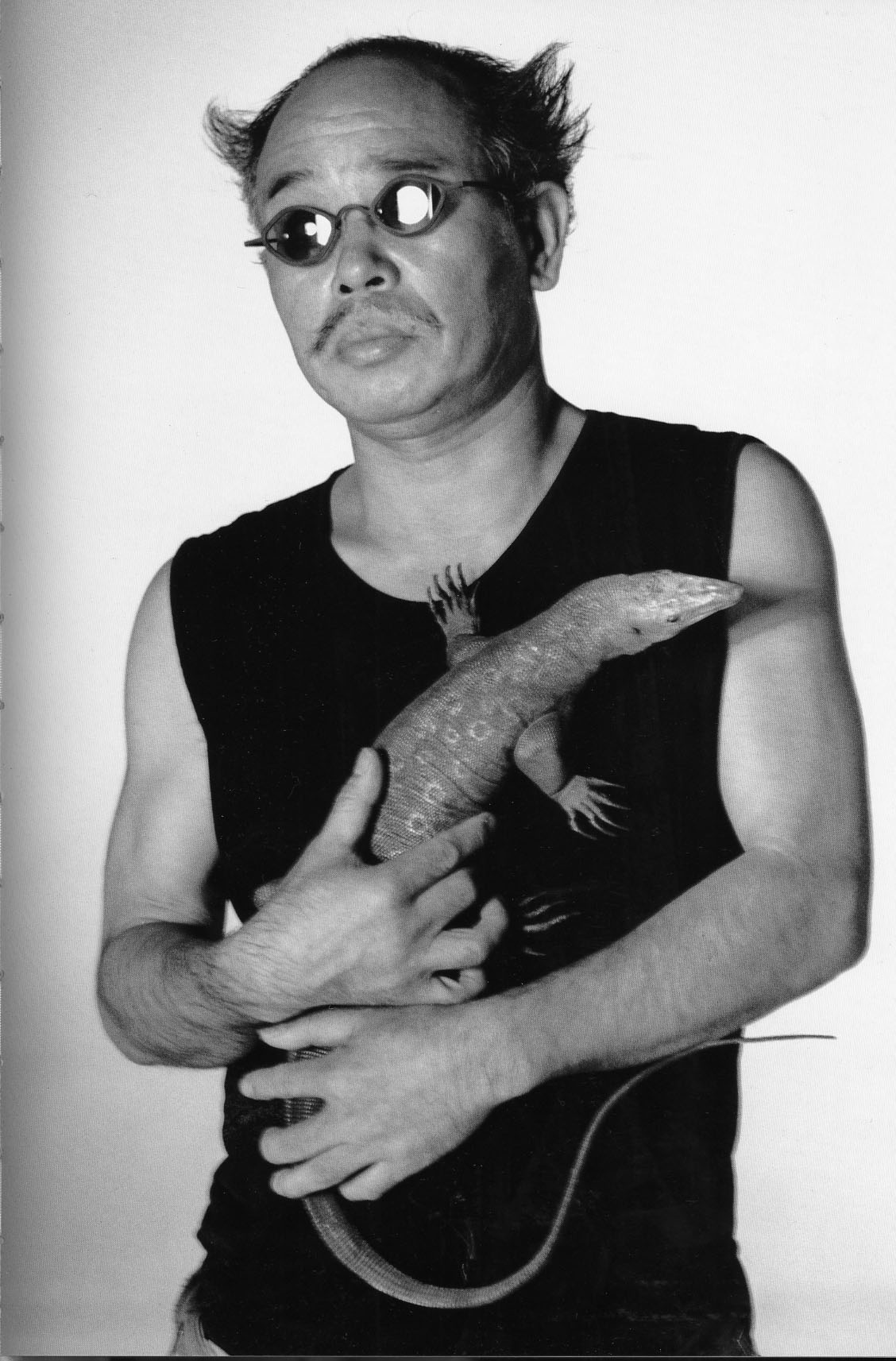