Sonia Gomes was born in Caetanòolis, Brazil in 1948. She creates multi-dimensional structural sculptures using fabric, threads and objects that she found or were gifted to her. Gomes manipulates these found objects through seamstry and mechanics. By sewing and twisting these fragmented found objects together, Gomes honors the previous history and importance of the objects, symbolizing the racial and emotional issues that are a part of some Brazilians. Simultaneously, she tells her own history as an artist of African descent married with her strong indigenous cultural influences.

She currently lives and works in Belo Horizonte, Brazil. 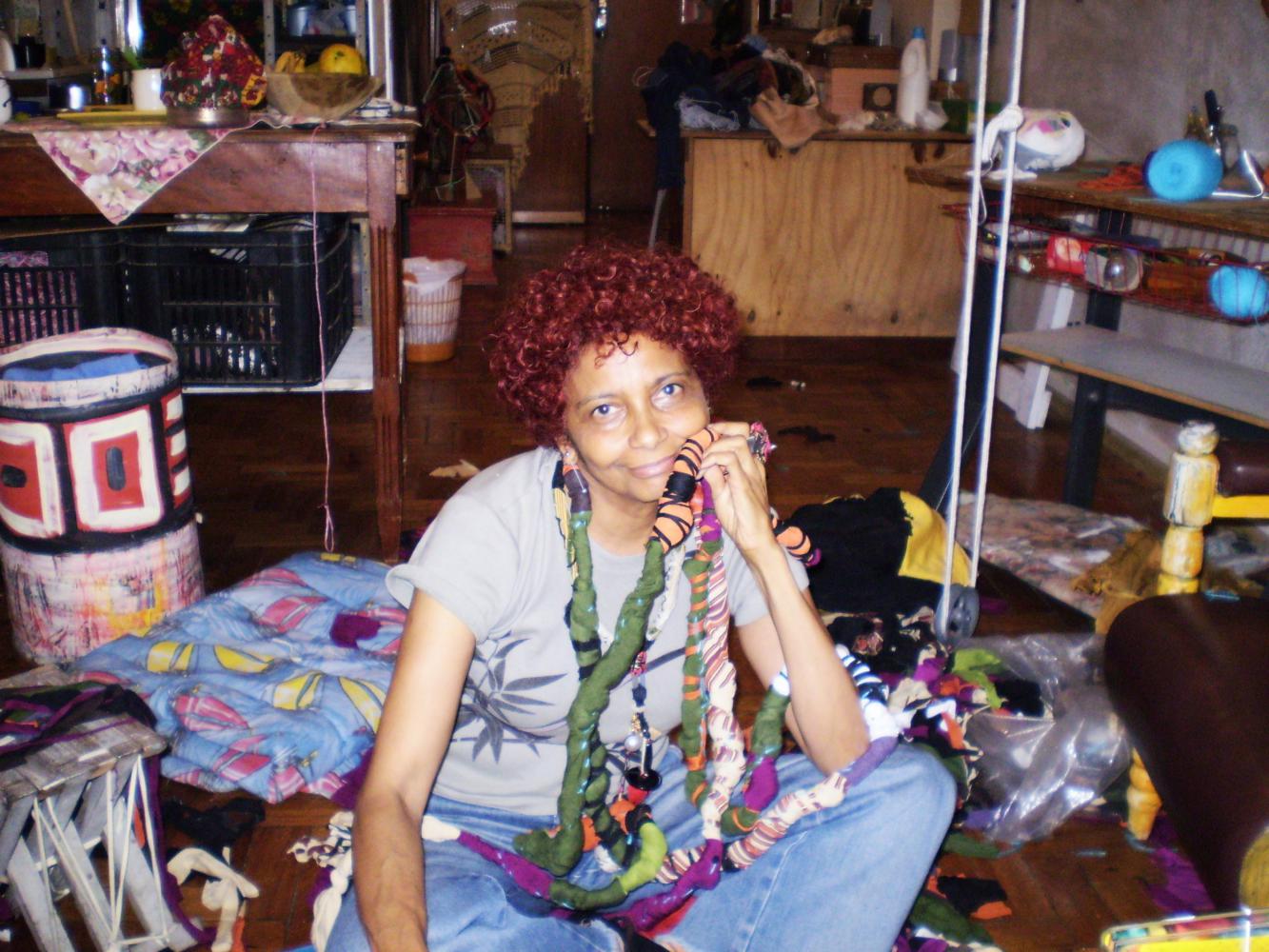