The son of a sea captain, Raymond Georges Yves Tanguy was born on January 5, 1900 in Paris. Spending part of his childhood in Brittany, Tanguy was surrounded by varied plateaus, grey skies and dried bones, objects that would later appear in his work. Before beginning his career in art, however, Tanguy left France at age eighteen as a Merchant Marine. This allowed him to travel to South America, Africa and England. During his stay at Lunéville, he met poet Jacques Prevert, with whom he would later share an apartment in Paris.

The great story surrounding the manner in which Tanguy took up painting revolves around a happen-stance event that occured in 1923. Tanguy was riding a bus, when he suddenly noticed two paintings by the surrealist Giorgio de Chirico hanging in a gallery window. Captured by them, Tanguy leapt off the bus to investigate, and subsequently devoted himself to painting. Sharing an apartment with Prevert and Maurice Duhamel, Tanguy found himself at the forefront of the Surrealist movement. André Brenton, a fellow surrealist, admired Tanguy and helped introduce his work to the public.

Even though Tanguy never formally trained as an artist, his skill and style evolved rather quickly. In 1927, the same year he married Jeanned Ducrouq, Tanguy was given his first solo show at the Galerie Surréaliste in Paris. He also participated with Jean Arp, Max Ernst, André Masson, Joan Miró, and Pablo Picasso in the Surrealist exhibition at the Galerie au sacre du Printemps in Paris one year later. In 1930, he returned to Africa, a visit from which he found many rock formations he could incorporate into his paintings. The decade as a whole found Tanguy exhibiting through out the world, both in solo and group shows in New York, Paris, London and Brussels.

In 1939, Tanguy commenced his relationship with the Pierre Matisse Gallery, participating in a show entitled Artists in Exile. That same year he also met American painter Kay Sage, whom he married in 1940. They moved to Woodbury, Connecticut in 1941, with Tanguy continuing to exhibit at the Pierre Matisse Gallery until 1950. Passing away from a cerebral hemorrhage on January 15, 1955, a retrospective of his work was held in his honor at the Museum of Modern Art in New York eight months later. 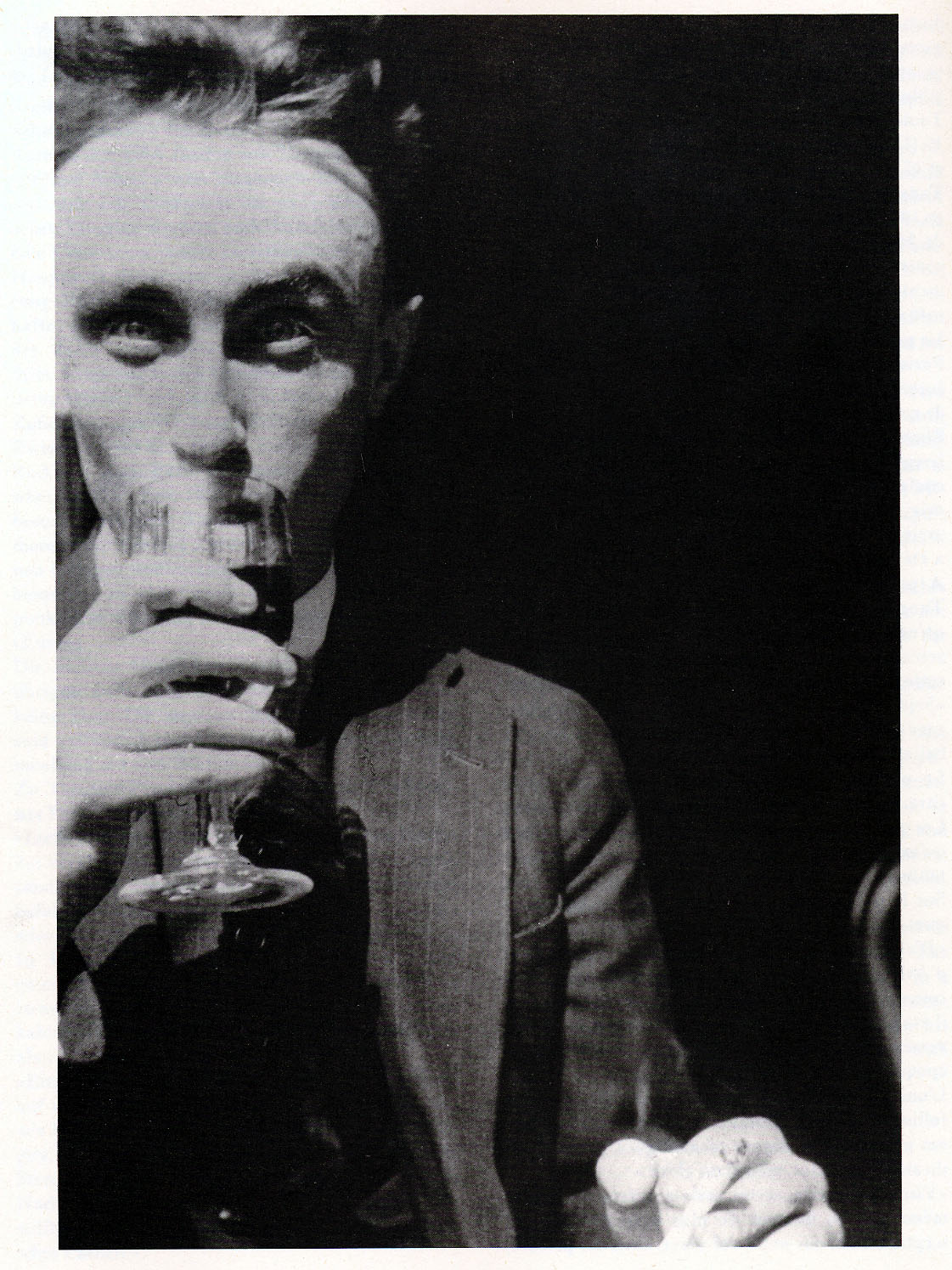