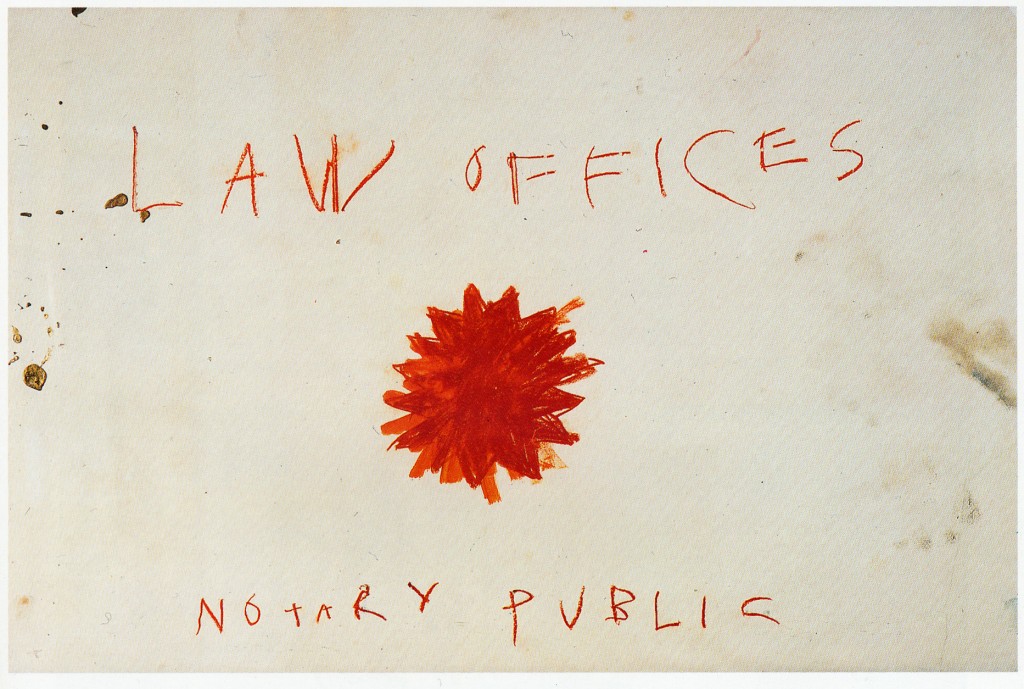 Basquiat began his short-lived career as an obscure graffiti artist in New York City during the late 1970s. As his graffiti style evolved in the early 1980s, he became known as an acclaimed Neo-expressionist and Primitivist painter. Throughout his career, Basquiat chose to focus on the concept of suggestive dichotomies such as wealth versus poverty, and integration versus segregation. Basquiat’s ability to synthesize text and image, abstraction and figuration, and historical information and contemporary critique, was truly unprecedented. 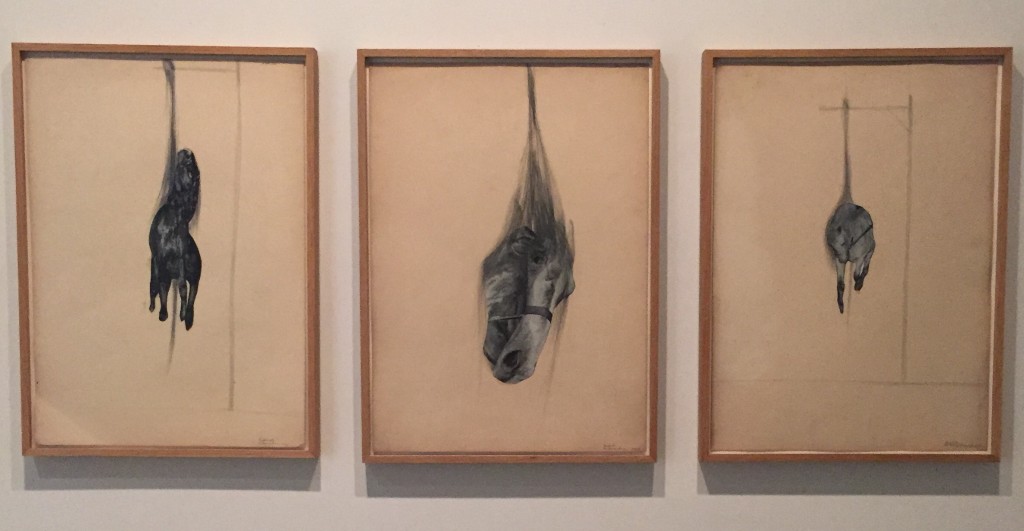 De Bruyckere is a Ghent-based artist who specializes in sculpture of various mediums including wax, wool, horse skin and hair. She is also well known for her works in watercolor, gouache and blankets. She gained international recognition at the 2003 Venice Biennale when her sculptures were shown at the Italian Pavilion. In 2006, her work was included in the 4th Berlin Biennale for Contemporary Art and was exhibited in a two-artist show at Kunsthalle Düsseldorf. 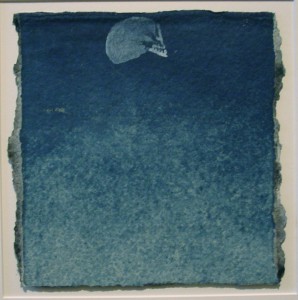 After an early academic background studying classical languages and literature, Clemente briefly enrolled as an architecture student at the University of Rome before exhibiting drawings, reworking photographs and producing conceptual works in the 1970s. He has often engaged in collaborations with Jean-Michel Basquiat and Andy Warhol. There have been major retrospectives of his work at the Guggenheim Museum in New York and Bilbao in 1999-2000, as well as the Museo Archeologico Nazionale di Napoli in 2003. 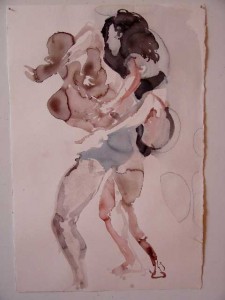 Fischl began his arts education in Phoenix, Arizona where his parents had moved in 1967. He attended Phoenix College and earned his Bachelors of Fine Arts from the California Institute for the Arts in 1972. Fischl’s suburban upbringing provided him with a backdrop of alcoholism and a country club culture obsessed with image over content. His early works began to focus on the rift between what was experienced and what could not be said. Fischl’s paintings, sculptures, drawings and prints have been the subject of numerous solo and major group exhibitions, and his work is represented in many museums, prestigious private and corporate collections. His extraordinary achievements throughout his career have made him one of the most influential figurative painters of the late 20th and early 21st centuries. 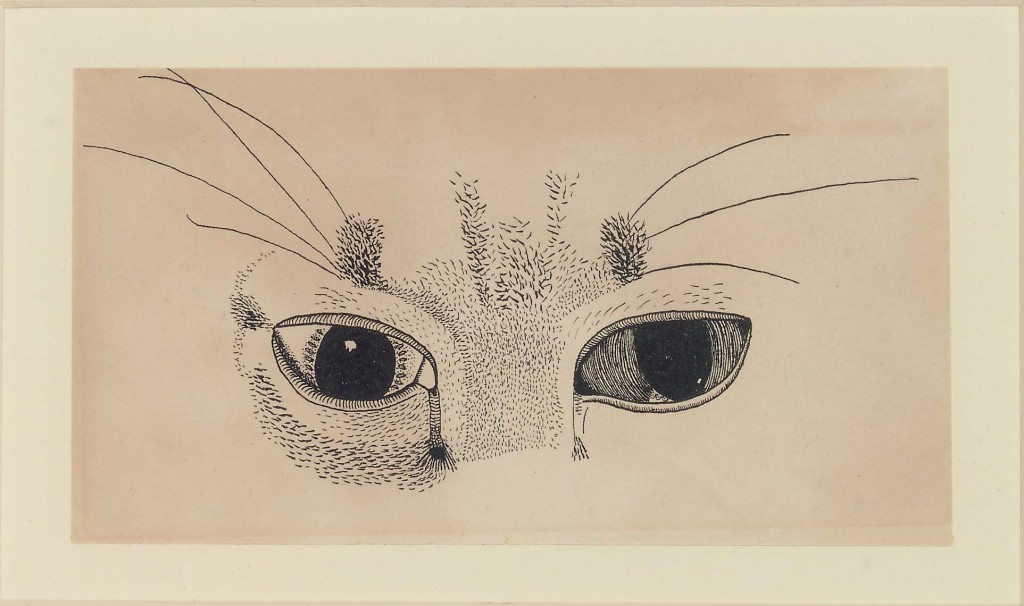 Born in Berlin, Germany in 1922, Freud moved with his family to St. John’s Wood, London in 1933 to escape the rise of Nazism. He officially became a British citizen in 1939. Freud briefly studied at the Central School of Art in London, and with great success at Cedric Morris’s East Anglican School of Painting and Drawing in Dedham, 1939. Freud’s early paintings, which are mostly very small, are often associated with German Expressionism and Surrealism in depicting people, plants and animals in unusual juxtapositions. During the 1950s, he began to work in portraiture, often nudes to the almost complete exclusion of everything else. By the middle of the decade he had developed a much more free style with an intense concentration on texture. Because of his original style of thickly textured portrait and figure paintings, he is widely considered the most superior British artist of his time. 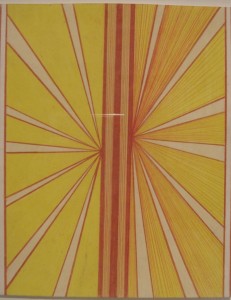 Grotjahn began his art career after receiving his Masters of Fine Arts from the University of California, Berkeley, and his Bachelors of Fine Art from the University of Colorado at Boulder. In 1995, he was also an artist-in-residence at the Skowhegan School of Painting and Sculpture in Madison, Maine. Since 1997, Grotjahn has been exploring the radiant motif in his paintings and drawings. This sustained investigation is illustrated in his Butterfly series. Here, he draws on Renaissance perspectival techniques for the structures and subjects of his multiple vanishing point butterfly patterns. Grotjahn uses this method in order to create the illusion that his geometries stretch, shrink, approach and recede. Recently, Grotjahn’s was recognized in the 54th Carnegie International in 2004 and the Whitney Biennial in 2006. 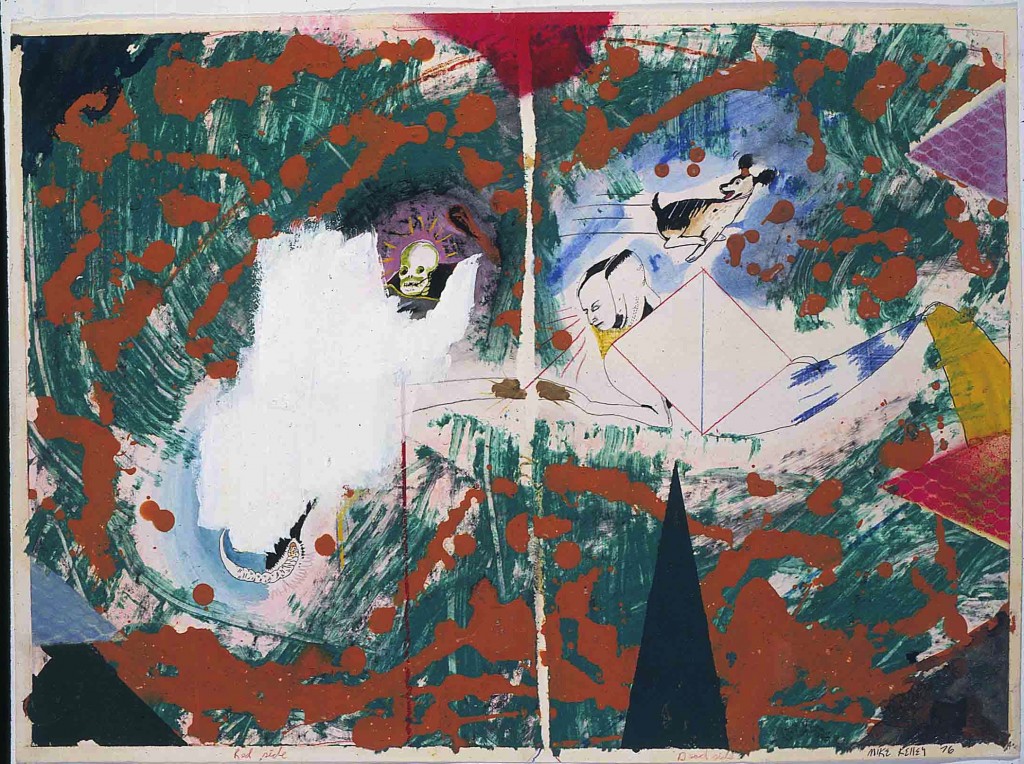 After attending the California Institute of the Arts, Kelly quickly became enamored with using a variety of media including drawing, painting, sculpture, performance, video and poetry. He often worked collaboratively and had produced projects with artists such as Paul McCarthy and Tony Oursler. In an 2012 article written by Holland Cotter of the New York Times, Kelly was described as “one of the most influential American artist of the past quarter century and a pungent commentator on American class, popular culture and youth rebellion”. 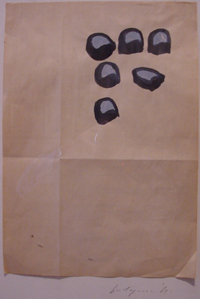 Tuymans began studying the fine arts in 1979 at the Ecole Nationale Supérieue des Arts Visuels de la Cambre in Brussels, Belgium and later at the Koninklijke Academie boor Schone Kunsten in Antwerp, Belgium. He abandoned painting in 1982, studying art history at the Vrije Universiteit, Brussels, and spent three years experimenting with video and film until 1985. Tuymans has created his own signature style of figurative paintings, which transform mediated film, television, and print sources into examinations of history and memory and is now considered one of the most influential painters working today. 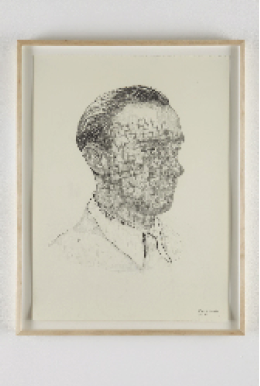 born in 1963, Oud-Zuilen, The Netherlands

Van Bart received her arts education while attending the Gerrit Rietveld Academie in Amsterdam from 1983-1988 as well as the Rijksakademie van Beeldende Kunsten in Amsterdam from 1988-1900. Until 2004, van Bart was showing her work solely within the Netherlands but would later go on to gain international recognition as she began to show at various galleries in cities like New York, London and Munich. 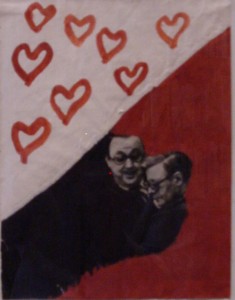 Under the direction of Bruno Gironcoli, West honed his artistic talents at the Academy of Fine Arts in Vienna. His art practice started as a reaction to the Viennese Actionism movement and has been exhibited in museums and galleries for more than three decades. Although West began by producing paintings, he eventually turned to collages, sculptures, portable sculptures and “Adaptives” or “Fitting Pieces”, environments and furniture. As a result, West began creating pieces with materials such as plastic, papier-mâché, wire, polyester, aluminum and other ordinary materials. West has defended his distinct style by explaining how “it doesn’t matter what the art looks like, but how it’s used”.